It is a funny image, but it also suggests that we, as amateur podcasters, do not really have all the answers we may think we do. We can’t take ourselves too seriously. We are also Infants on Thrones.

The podcast is hosted and produced by Glenn Ostlund.  You can contact Glenn at infantsonthrones@gmail.com.

You can also find other work by Glenn at glennostlund.com. 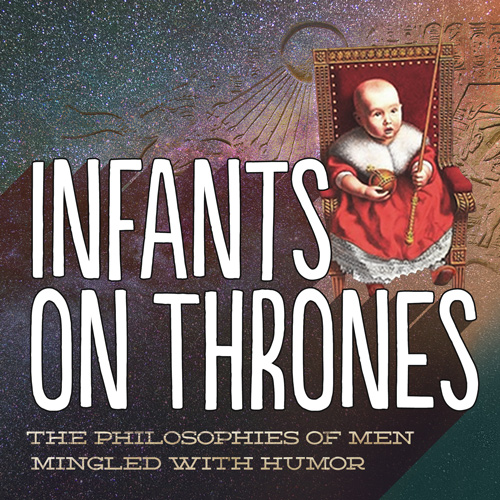