October 21, 2016 / Glenn Ostlund / 12 Comments
In this, the sixth episode of the NAG, join Sage and fellow ‘nobody’ Drew as they explore the concepts of belief, wonder and spirituality as Atheists.  They’ll ask poignant questions such as ‘What is the ultimate truth of the universe?’ not so poignant questions like ‘Do animals believe in god?’ and even questions no one thought to ask like ‘Can you worship a magic motorcycle?’  Enjoy!
Featured tracks:  Cover of Leonard Cohen’s ‘Hallelujah’ by Holly Henry, Carl Sagan’s ‘Pale Blue Dot’ accompanied by Ludovico Einaudi’s “The Earth Prelude”

Sage and Tom recently took a tour in the recently remodeled Church History Museum in downtown Salt Lake City and recorded and commented about their experience. 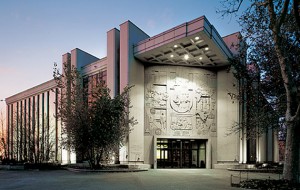 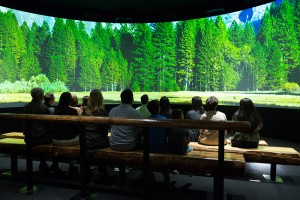 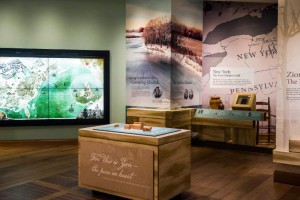 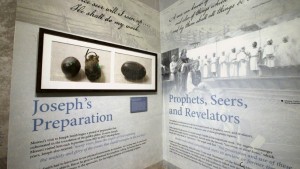