Glenn, Heather, Jake, and Erica discuss the fascinating story of Josh and Lolly Weed, the faithful LDS mixed orientation couple (she’s straight, he’s gay) who announced very publicly five years ago that they were going to make this thing work, dammit! And then announced last week that they are now getting a divorce — along with a number of other fascinating admissions.

Wow — an episode of Infants on Thrones that actually talks about sorta-Mormon-stuff the entire time. A unicorn sighting indeed! 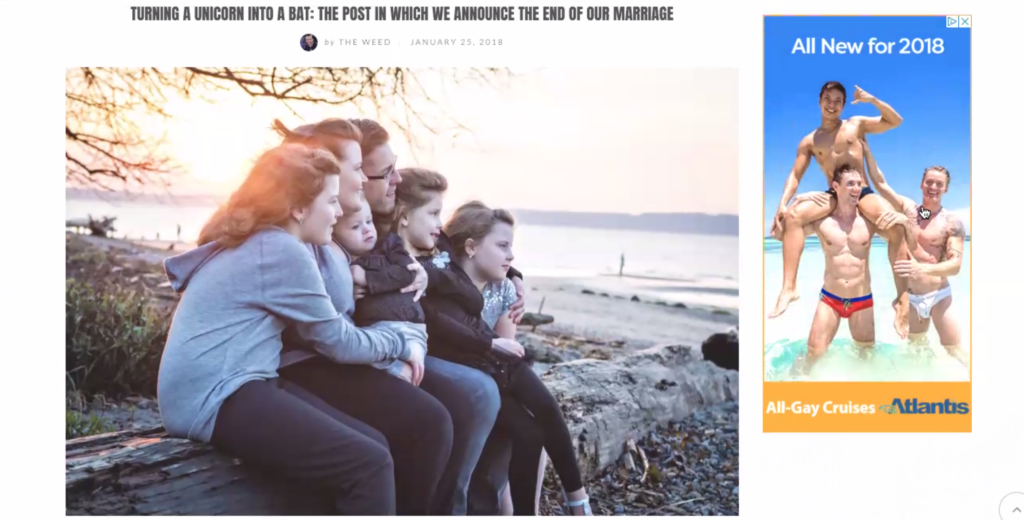 Ep 438 – The Religious Influence on my Life